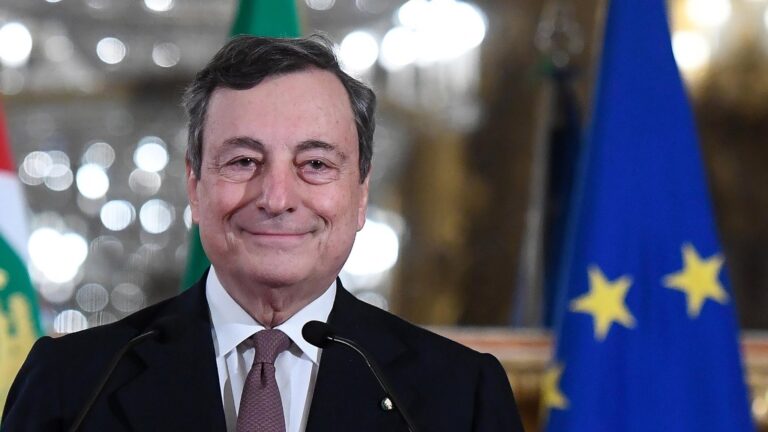 What is going on in Italy? A 'snap' seminar on Italian politics

Been wondering what is going on Italy? Yet another government and crisis? ESAANZ is organising a seminar to discuss what it means to have a Mario Draghi lead “grand coalition” and “technical” government in Italy.

The collapse of the 5 Star-Democratic Party government coalition caused by the withdrawal of support from Matteo Renzi’s party prompted the resignation of Italian Prime Minister Giuseppe Conte. It brought to the fore the question of fresh elections and it was the Italian President, Sergio Mattarella, who wanted to avoid going to the polls that he sought out a prime candidate to govern Italy. That choice was former European Central Bank Governor Mario Draghi.

Draghi accepted the nomination of heading a new government which was partially a “technical” government as well as a “grand coalition”. This new government received support across both sides of the political fence. Italy now faces down insurmountable obstacles including the ongoing effect of the COVID-19 pandemic and the distribution of EU funding of more than 200 million euros aimed at rebuilding the recession-bound economy. Despite the high profile of its new Prime Minister, Draghi's Government continues the perennial political instability in Italy and this 67th government to take office since 1946 faces similar obstacles as its predecessors.

Our speakers will address these issues including how this government will work, how it will address the pandemic crisis and its support across the political spectrum. This event will be held online, with a Zoom link to be sent to registrants in due course.

Moderated by Bruno Mascitelli speakers will include:

Speaker 1: Marco Brunazzo, who is Associate Professor of Political Science at the Department of Sociology and Social Research at the University of Trento (Italy). His main areas of interest are the EU differentiated integration theory, the role of Italy in the EU, and participatory democracy.

Speaker 2: Jessica Quirk, a graduate of the Bachelor of Business at Swinburne University of Technology and is an Honours student in International Studies at RMIT. She is Secretary of European Studies Association of Australia and New Zealand (ESAANZ) and her current interests lie in the fields of European Studies, Political Economy and Italian populism

Last Call to register for our event tomorrow marking the release of Dr Perparim Xhaferi's book on Albania and the EU. The event starts at 5PM AEDT on Zoom. Details and registration --> https://www.eventbrite.com.au/e/book-launch-albania-escaping-the-east-aspiring-for-the-westfree-event-tickets-139328530385?ref=estw