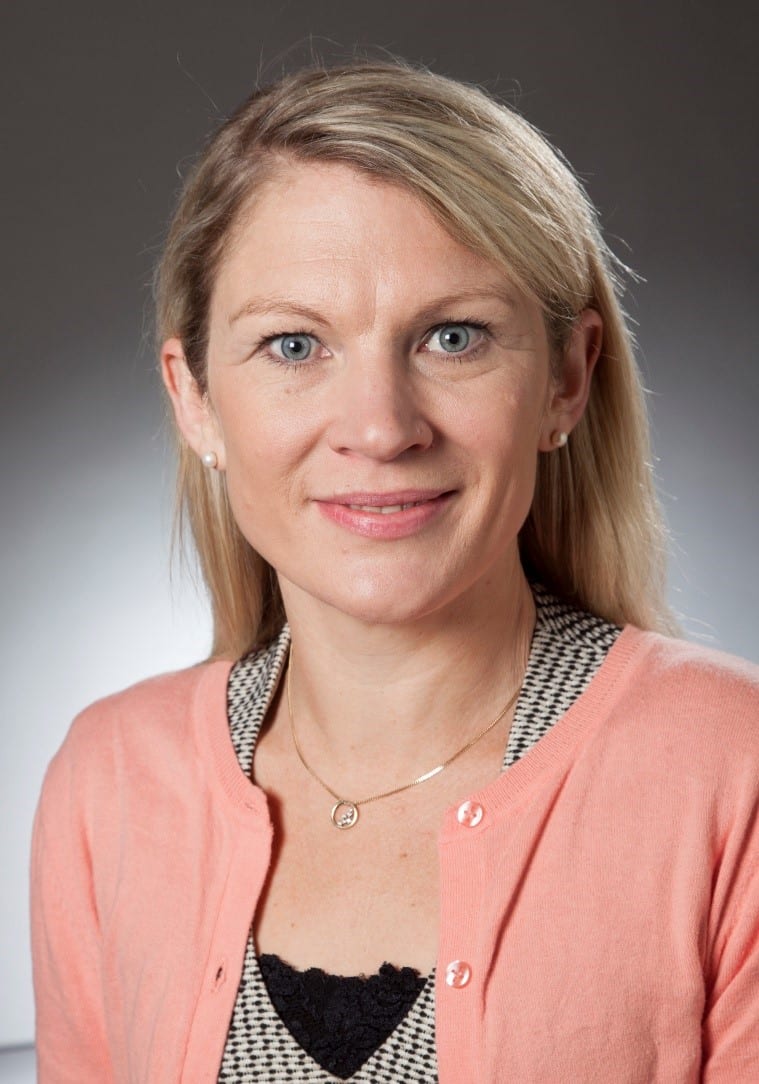 ESAANZ President, New Zealand Branch Chair, and New Zealand Delegate
Dr Serena Kelly is a senior lecturer in the politics of the European Union, deputy director of the National Centre for Research on Europe, University of Canterbury and chair of the New Zealand Institute of International Affairs, Christchurch branch. Her current research examines the impact of BREXIT on New Zealand, the proposed EU-NZ Free Trade Agreement as well as the visibility of the EU’s development policies in the Pacific. More details about her publications may be found at https://researchprofile.canterbury.ac.nz/Researcher.aspx?researcherid=1698943 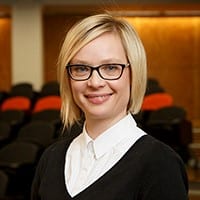 Vice President
Senior Lecturer at the Centre for Vocational and Educational Policy, at the University of Melbourne. Graduated with a political science degree in European Studies. Her current academic and practical interests lie in the field of education policy in Australia and Europe. She is currently a Chief Investigator of the Australian component of the Horizon 2020 research project developed with partners from the University of Melbourne and a consortium of nine European universities. 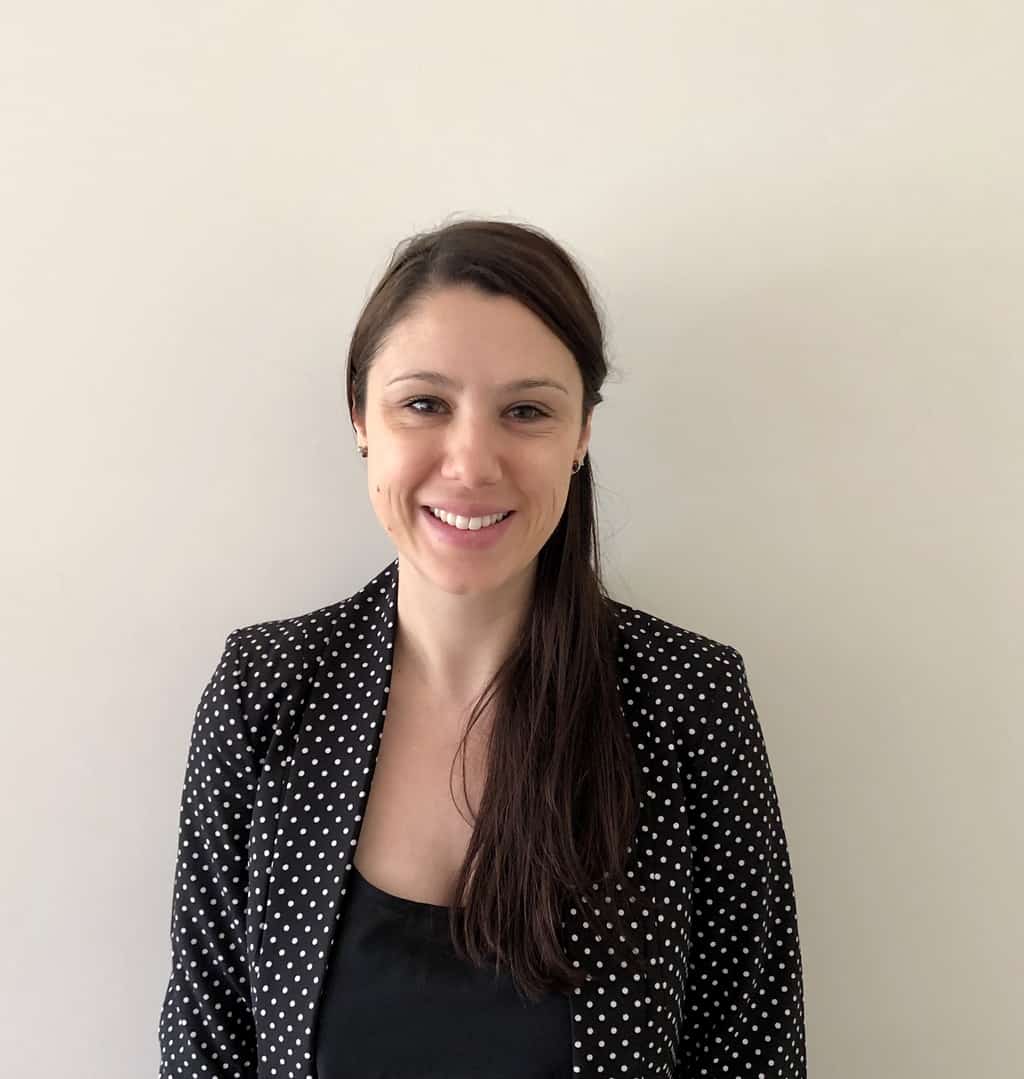 Secretary and Bulletin Editor
Jessica is a recent Swinburne graduate and has an interest in contemporary European issues and international relations. She has been a committee member since 2018 and enjoys exploring the varying aspects of European culture. 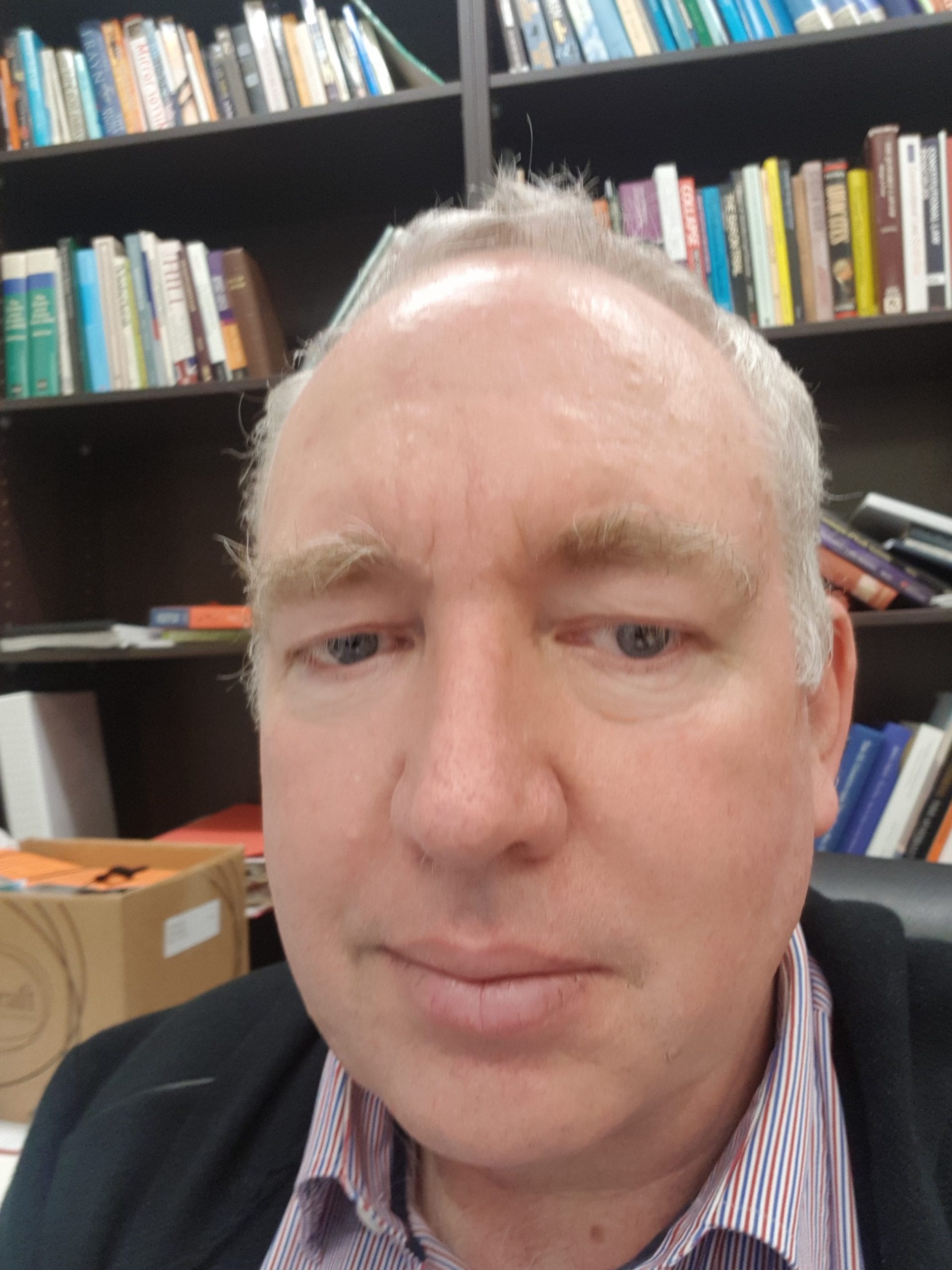 Treasurer and Melbourne Delegate
Dr Matt Harvey is a Senior Lecturer in Law at Victoria University Melbourne. His PhD (Monash) was on the constitutional development of the European Union. He was a Robert Schuman Scholar at the European Parliament and has taught EU Law and Comparative Law for many years. His research interests are principally in Constitutional Law and wine law in Europe and Australia. 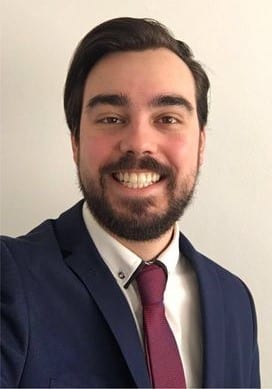 Website Manager and Melbourne Delegate
Bradley Davison is a research assistant at the RMIT European Union Centre of Excellence and an Honours student of the Bachelor of Arts (International Studies) at RMIT University. Hi research interests include environmental sustainability in the EU and nuclear energy policy in the EU 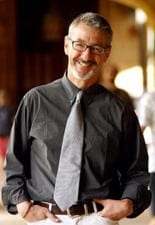 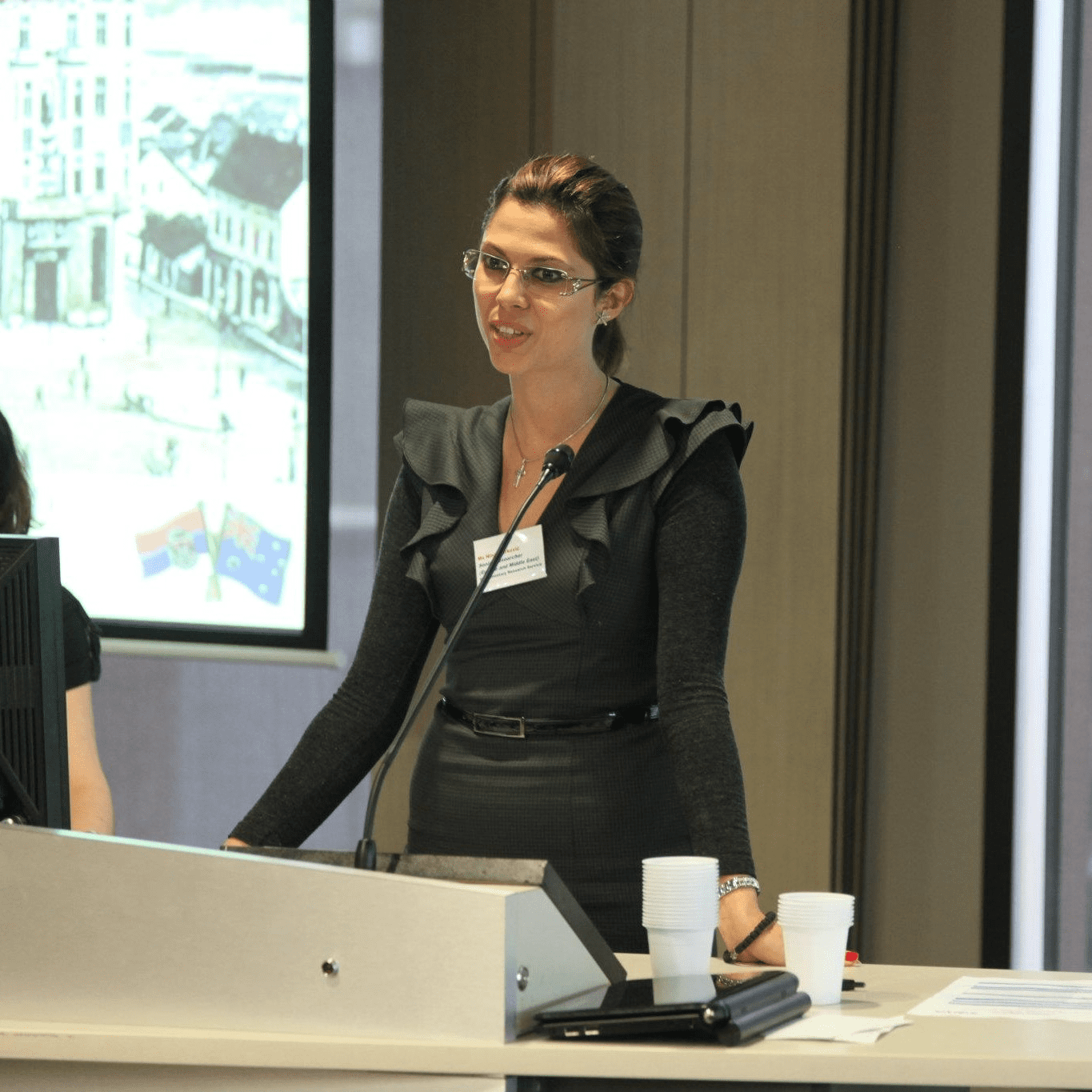 Sydney Branch Head
Dr Nina Markovic Khaze (PhD, MAIR-MDip, ANU; BA/Hons UWA) has been analysing EU affairs since 2000. She has been lecturing and tutoring in International Relations and Security at UNSW and Macquarie University. Before joining academia, she was confidentially advising and speech writing for the Presiding Officers, Members and Senators of the Federal Parliament. She is an executive board member of ESAANZ, AACaPS and former Vice-President of AIIA’s ACT Branch. Her experience in media and journalism is extensive, as she has been reporting on domestic affairs to SBS Radio for the past six years. Nina is fluent in English, Serbian and Italian languages, and has a working knowledge of German. 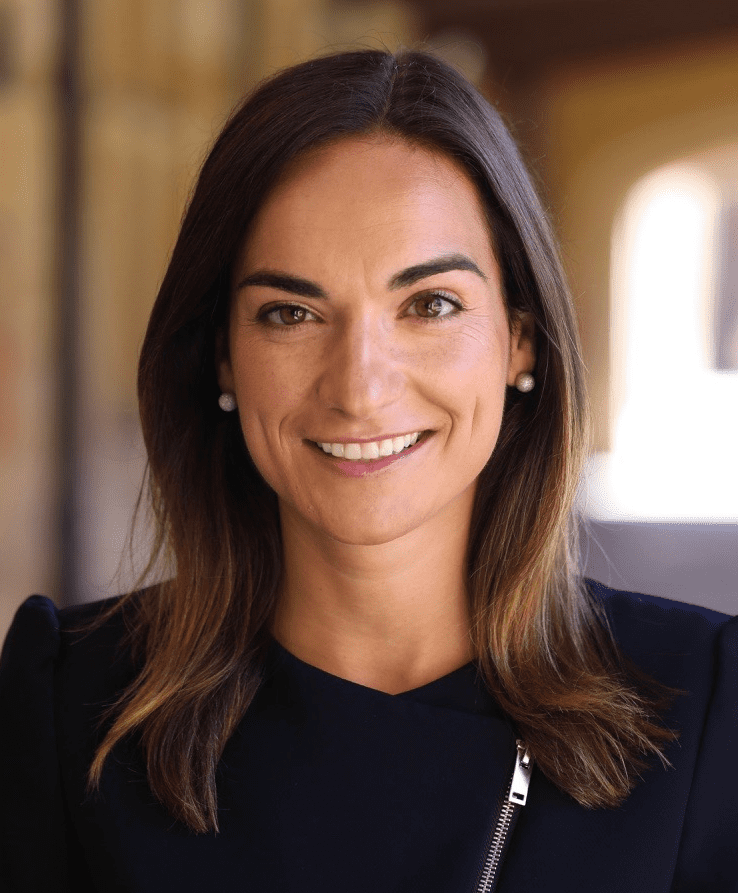 Sydney Delegate
Gorana Grgic is a jointly appointed Lecturer at the Department of Government and International Relations and the United States Studies Centre at the University of Sydney. She is also an Adjunct Lecturer at the Faculty of Arts, Business, Law and Education – School of Social Sciences at the University of Western Australia. Gorana was a Visiting Fellow at the Harvard Center for European Studies in 2018-2019. Gorana’s research interests include US politics and foreign policy, transatlantic relations, conflict resolution and democratisation. She has been a regular political analyst for the ABC News Australia and has contributed to a number of Australian and international media outlets and policy institutes. 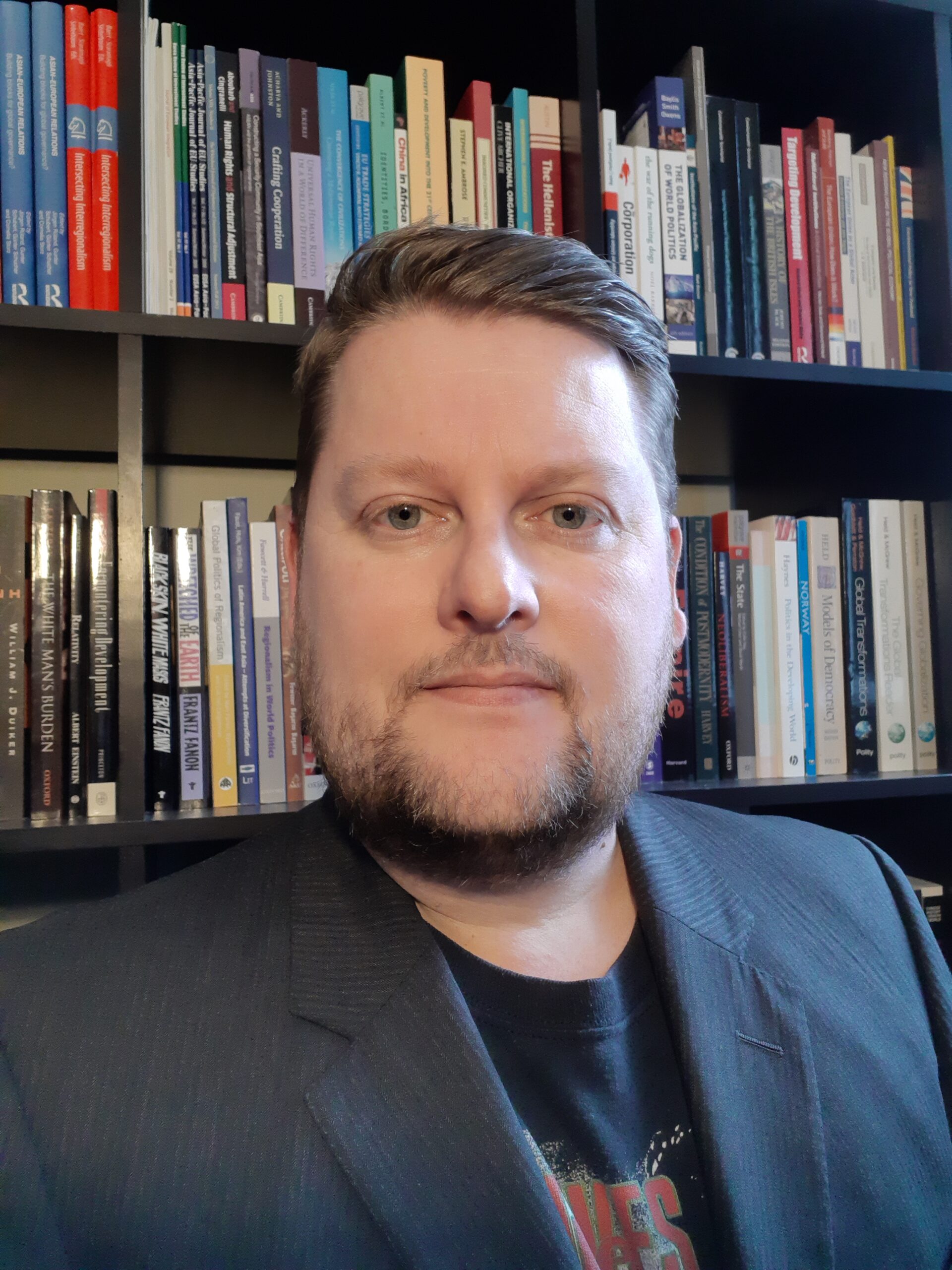 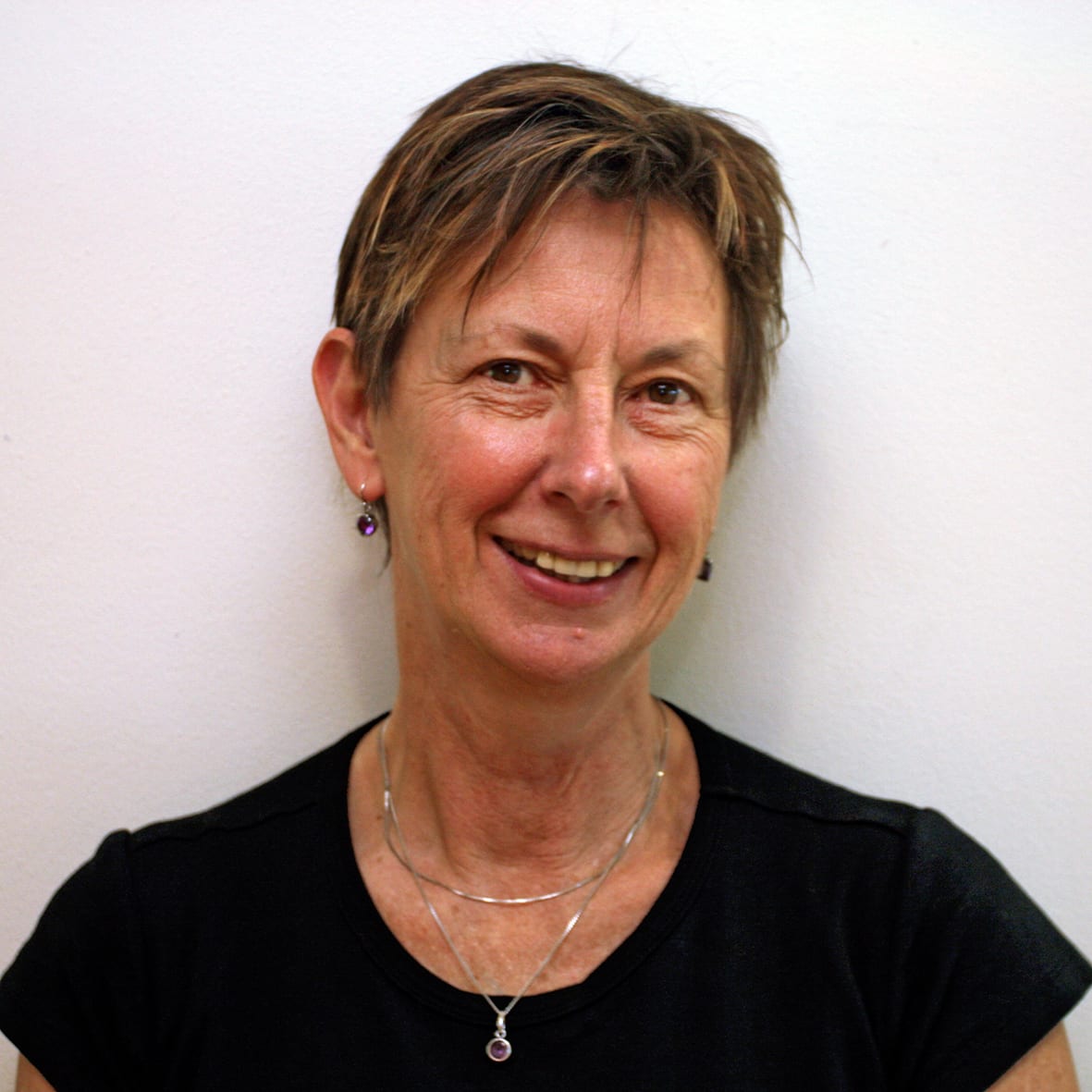 Sydney Delegate
Bronwyn Winter is Professor of Transnational Studies in the Department of European Studies at the University of Sydney, where she also teaches in the International and Global Studies program. The dominant themes in her research and teaching can be found at the intersections of gender, sexuality, race, religion, migration, conflict and the state. Among her recent publications are an anthology co-edited with Cat Moir: Reform, Revolution and Crisis in Europe: Landmarks in History, Memory and Thought (Routledge 2019). She is fluent in French and has a working knowledge of Italian and Spanish, with some German.

You are invited to '#AUKUS & the #EU: Australia’s new security deal & how this will impact EU relations'